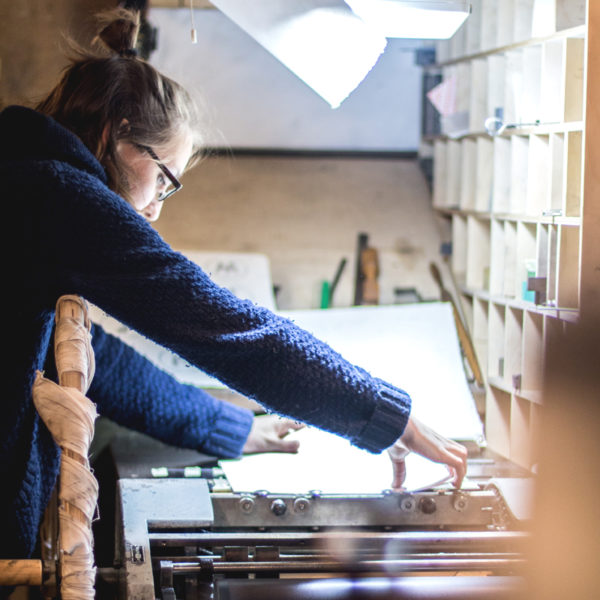 The messy drawer, the one that contains all the unidentified and incomplete type

I used to go to an art class every Saturday at Peacock Printmakers, in Aberdeen, Scotland, starting around 8 years old. The workshop mostly produced editions with/for professional printmakers and artists, in screenprint, stone lithography, and intaglio printmaking. Us kids would be in the workshop at the same time, throwing paint around and flinging artistically decorated paper aeroplanes from the balcony. In the corner, there quietly stood a proud Columbian Press, usually untouched. I remember well, one magical morning, someone came in to letterpress print someone's wedding invitations. Drawers of type appeared from a previously unexplored cabinet and the whole thing was very exciting.

I learned printmaking at Gray's School of Art in Scotland. Whilst we didn't do any letterpress there, much of what I learned there helps me when letterpress printing. I learned letterpress from Nestor and from trial and error, at Labora workshops (labora.ee), in Tallinn, where I print today and continue to learn. I also learned loads from fellow letterpress workers in Milan last year!

I guess they'd all come with unexpected negative consequences. I like the thought of being able to turn into an animal, perhaps a dog or a shark. As a vegetarian, I'd have to be able to turn back into a human again, whenever I got hungry.

It depends on the mood and the project. I really like to do both.

I'd be in the messy drawer, the one that contains all the unidentified and incomplete type.

....I'm studying for an MA degree in Death, Religion and Culture.

We also have the equipment for making our own handmade paper, which we regularly print on. 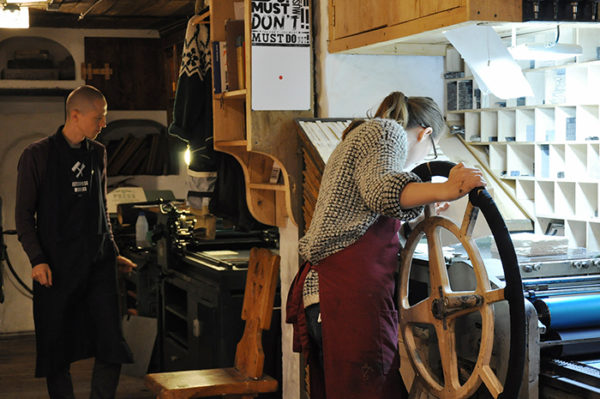 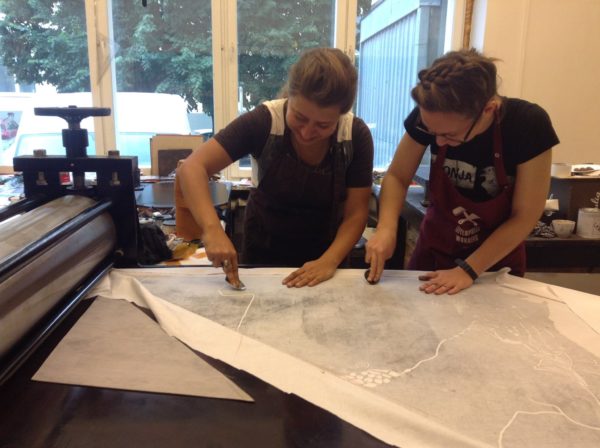 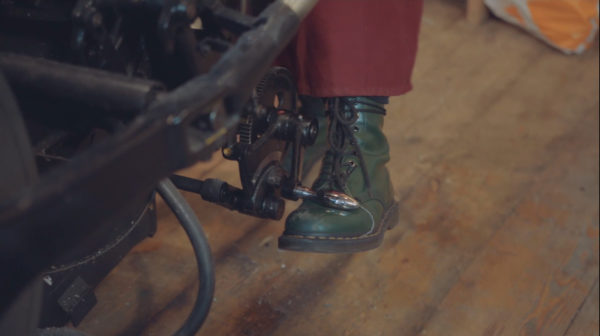 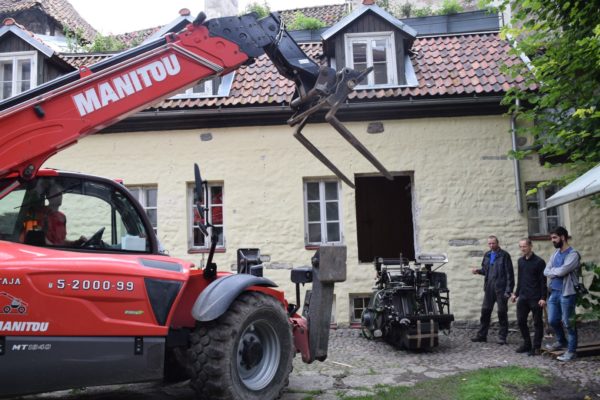 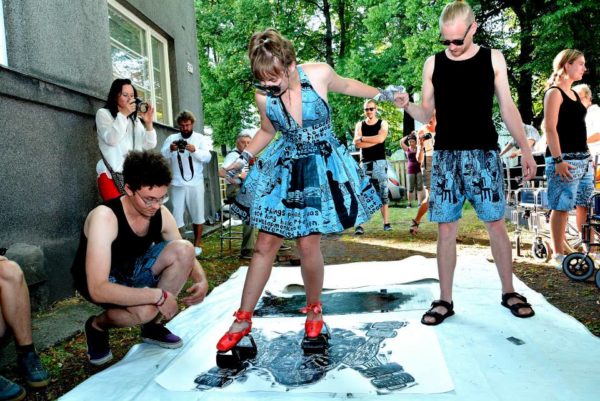