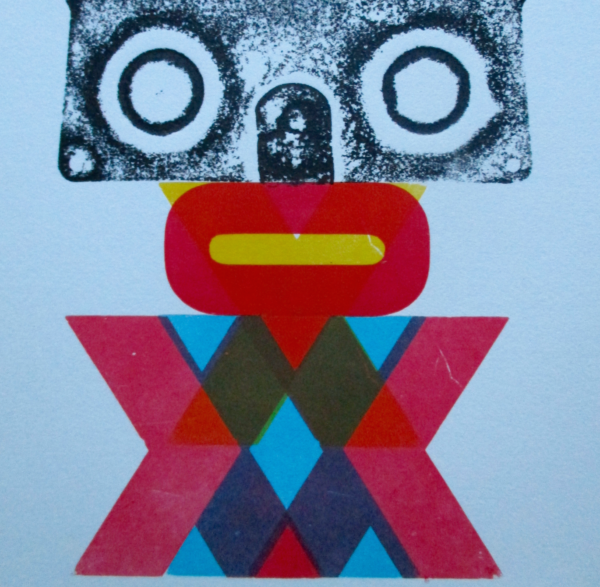 Around 1975,as an illustrator I became frustrated with the delays involved with mainstream publishing, so I found some type and a hand press and taught myself wood engraving. The idea being that I might think about something in the morning, make some images and put some type together in the day, and then print it in the evening, so to be free to think of something else by the next day.

When I was at art school, we spent one day a week in the letterpress print shop fumbling about with type. I didn't learn very much, but later when I wanted to do it for myself there was enough of a basis to build on.
I do recall enjoying conversations with the teachers who were retired letterpress printers rather than designers or artists and even was given a "good report" despite not having spent much time at the case.

I think I must have learned about typesetting by begging, borrowing or stealing materials and had a miserable time trying to set up type with inadequate reglet, leading, quoins and battered and mixed type.

Ronald Wood taught me graphic design, but at heart he was a craft printer. This also fitted into his overall view of life, for example he said how if he needed to choose between his car and his bicycle, the car would have to go. He spent his summers printing bibles in India.

Both. Sometimes I need to be alone and yet at other times it's stimulating to work with others. It really depends on the people and the project.

Emille Puetmann at the moment. This would change depending on what interests me at any time.

Eating at home with friends

The infirmities of old age 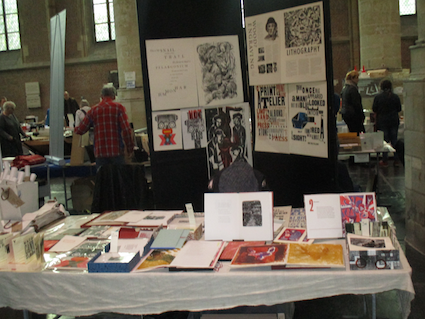 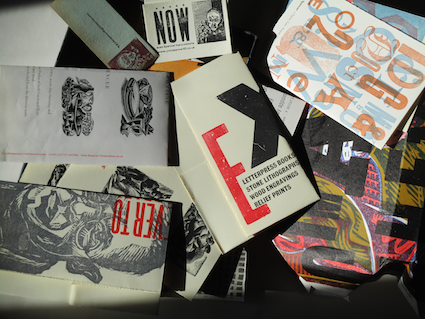 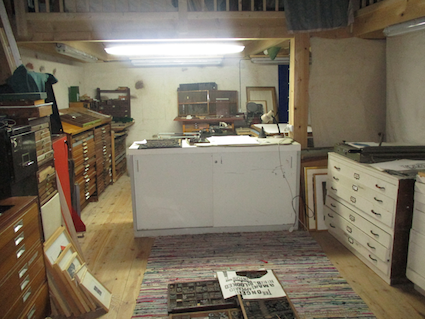 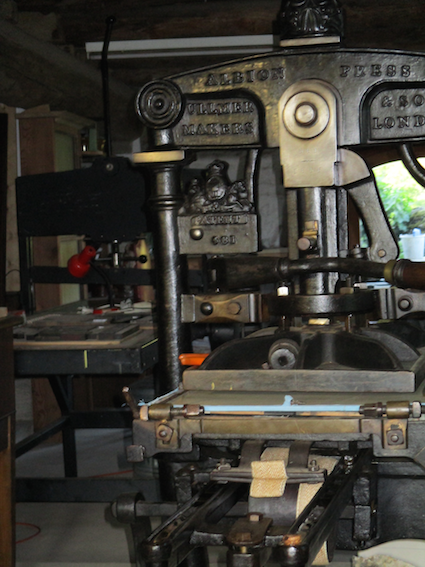 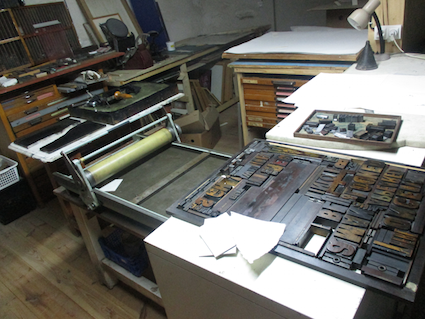 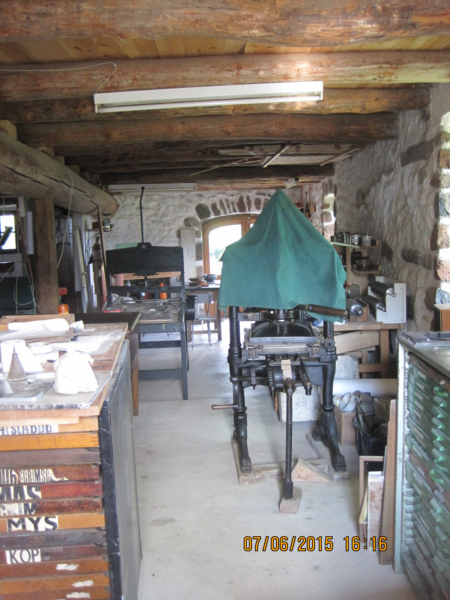