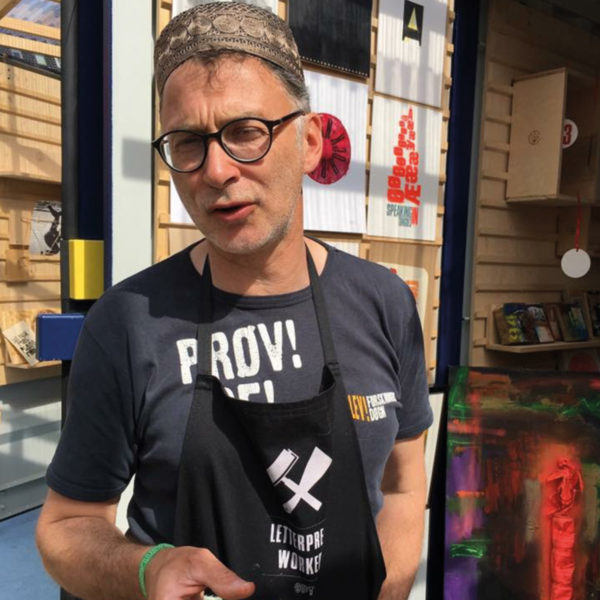 Sorting out the future whilst I'm asleep

Oooh... must have been around the year two thousand and five

Came across a couple of cases of woodtype in a flea market in Copenhagen, which I bought, not quite knowing what to do with them! I was lucky that a friend gave me an old book press for free, and I then started experimenting with printing typographic Christmas cards for friends.

Taught my self to begin with, then in 2010, I went on a amazingly inspiring weekend Letterpress workshop in London with Mr. Smith. The same weekend I went to see the "Reverting to Type" exhibition at New North Press, and got to meet Graham Bignell, who showed me round the NNP workshop. Back in Denmark, I met up with an English graphic designer called Keith Bassford who has a Letterpress workshop in Odense. Keith gave me a few ideas on how to get going with my own print workshop, and as he was organising an Exhibition of Letterpress Art "Type Impressions" (2011) at the Brandts Museum in Odense (together with Jens Jørgen Hansen), he asked me if I'd like to send him a few of my Letterpress Christmas cards for inclusion in the exhibition. Novepunti then contacted me and invited me to take part in the first LPW in 2012, and I went along and I got a whole load of new ideas and tips.

Mr. Smith at his London workshop taught me the mystical art of "making ready" (sticking bits of paper under your type!) and then Thomas Gravemaker (who I met at the first LPW) taught me how to tie type up, how to hand print at high speed, and how to clean up at high speed!

Have also learnt loads from the Danish printer Jens Jørgen Hansen. I met Jens at the second LPW and then took part in one of his Letterpress Workshops at the Royal Academy of Art in Copenhagen in 2014.

Being able to fly would be nice

Alone and with others! I like working on my own, you have complete freedom, but working in groups at LWP has also been great fun! You learn a lot about how different nationalities tackle the design process, and you end up trying out design ideas that you would never have dreamt of doing yourself!

The ability to listen

In the middle of the night! or often when I wake up in the morning - the old brain cells seems to work best sorting out the future whilst I'm asleep.

Some kind of bold English grot

That Japanese guy.. what's his name... the one who did the wave with Mount Fuji in the background...

Happiest when I'm on the tops of mountains

Art Director/Designer at the University of Copenhagen 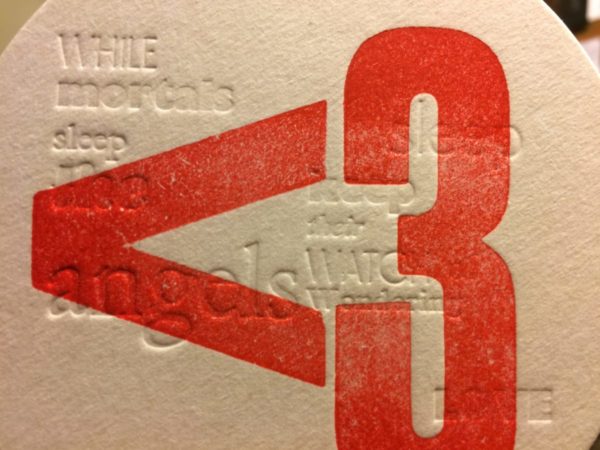 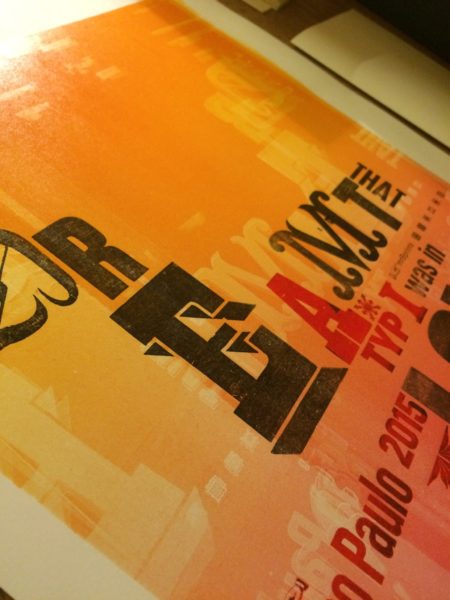 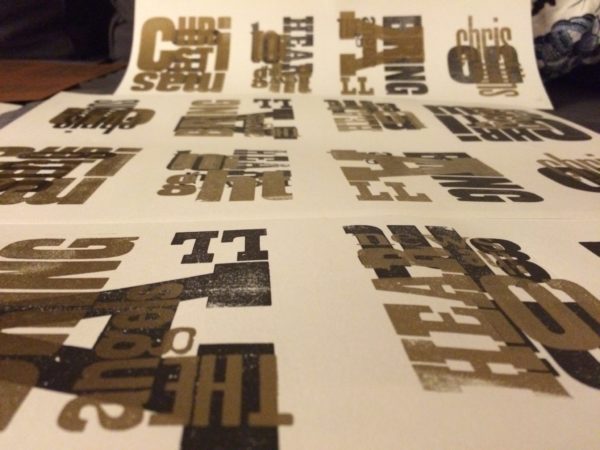 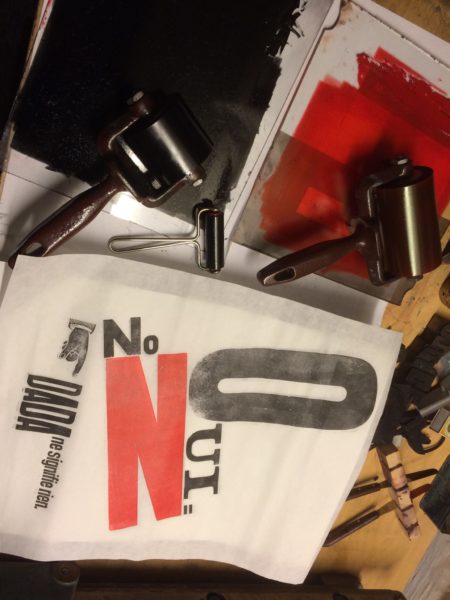 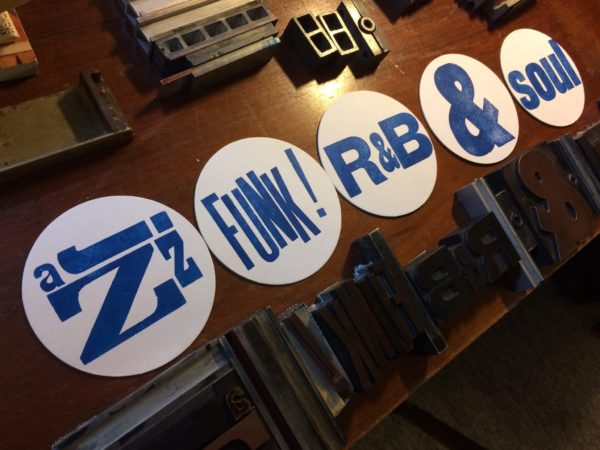 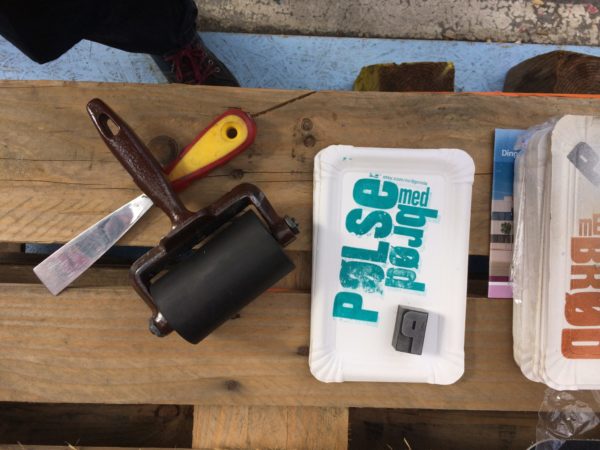 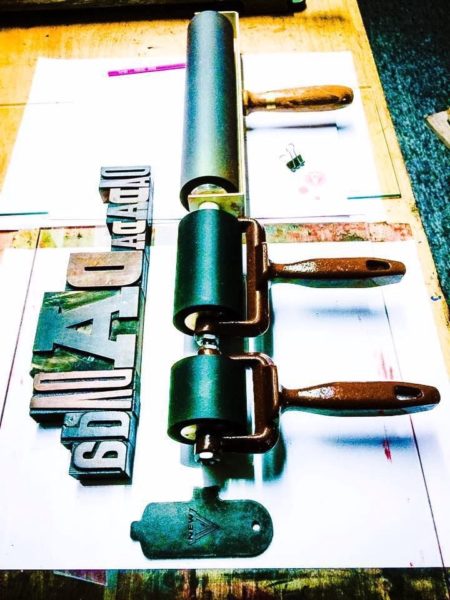